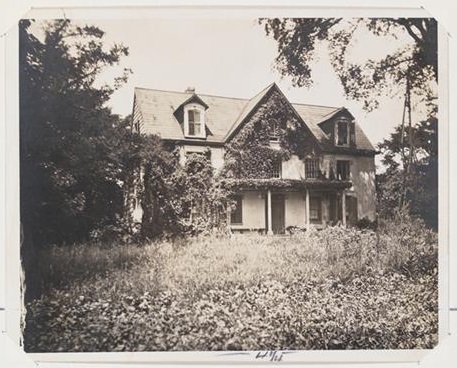 In 1667, Thomas Hunt was given a patent, a land grant, in Westchester County, New York. Some of that land became known as Grove Farm. The area would eventually become part of the Bronx and then part of New York City. It is quite near, but not on, Throgs Neck. It passed through the Hunt […]