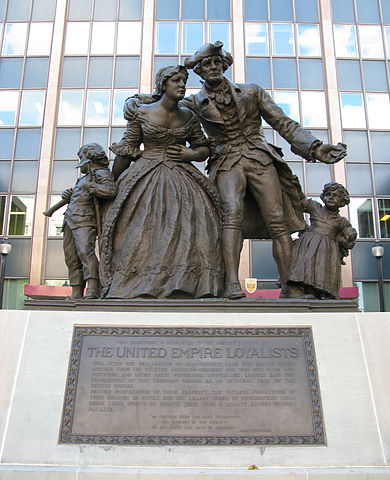 There are a number of men in the Jeffrey Ferris lineage who chose to remain loyal to England during the American Revolution. The facts are a bit difficult to winkle out because the families were less than pleased and kept some of the particulars from history. The names can be found, but they are so common in the lineage at the time that much more looking has to be done.

In addition, the other Ferris lineage also had a few Tories and that creates even more confusion.

Here is what I have at the moment:

I’m hunting for Peter Ferris and Joshua Ferris to nail down their part in the family tree. They are in the UEL paperwork in the Canadian archives but with no other identifying information.