Tag: Ferrises in the military

Lee was one of the many, many Westchester County, New York, Ferrises. Born in 1915, he would be killed in action in the Hurtgen Forest of far-western Germany in December 1944. This was before the Battle of the Bulge but the fighting was no less intense.

Edward Mortimer Ferris was the sixth great-grandson of Jeffrey Ferris through his son, John. He was born, in 1909, in Ohio of Raymond West Ferris and Henrietta Davis. Raymond Ferris was a noted yachtsman before World War II, and served as a Lt. Commander in the U.S. Navy during that war. 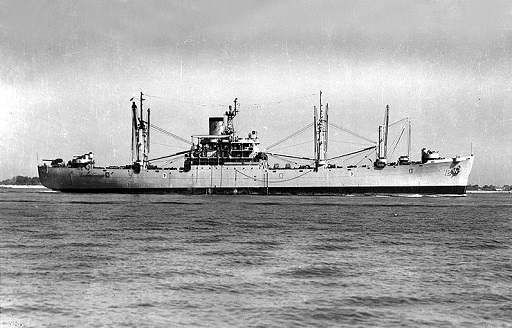 Franklin Floyd Ferris was born 6/22/1898, the son of Floyd Ferris and Bertha Bissell Allen. He was the 6th great grandson of Jeffrey Ferris, though his son, John. His father was a wealthy banker and broker, and he grew up in the Ferris-friendly environs of Westchester County.