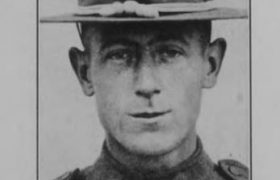 Edward Leo Ferris [1891-1918] was born in Spencerport, New York. He is in the Jeffrey Ferris lineage through his son Joseph. He joined the New York National Guard in 1917, and when it was Federalized, continued in the machine gun company of the 108th Regiment. A local American Legion post is named after him. I […]

On the 100th anniversary of the end of World War One, I would like to list those members of the Jeffrey Ferris lineage who served in that war. The list is a work in progress. William Mead Ferris 1892-1918 KIA Blois, Loir-et-Cher, Centre, France died in hospital from injuries due to gas attack buried in […] 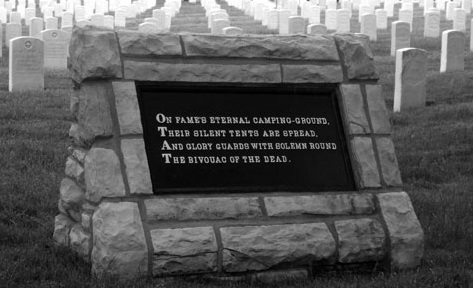 On September 30, 1864, Union forces under General U.S. Grant were pressing the Confederate defenses in Northern Virginia severely. Forces, including Co C, 1st Regiment Michigan Sharpshooters, were advancing against an understrength corps under General A.P. Hill. After initial success in the area of the Peebles’s Farm (or Poplar Springs Church) in the western portion […]

Hugh Crockett Ferris was the co-pilot and first officer of an Army Air Force C-54 that left its base at Barrackpore, India, on July 4, 1945, bound for the airfield at Kunming, China. It never arrived. Ferris and the four other members of the crew are listed as missing in action. The aircraft was assigned […]

I don’t have a great deal of information about this notable descendent of Jeffrey Ferris. As the great-great-great grandson of Jeffrey, he was born to Benjamin and Anna Maria Ferris in 1817 and, apparently, died in the Crimean War about 1854. He was intimately involved with the Irish rebels that congregated in New York City […]