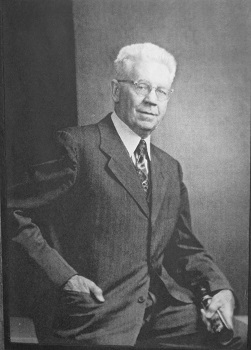 In 1913, Reubey traveled to China to work for the American Bible Society. She lived with her sister, Mary Lydia Ferris Swan and her husband

, Dr. Alfred Swan. He was working for the Shanghai YMCA. 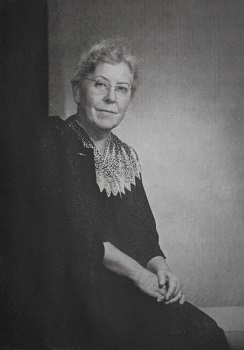 , Michigan. A mural she painted decorates the Milton Congregational Church, Milton, Wisconsin. An inventory in 2004 documented over 120 of her paintings.