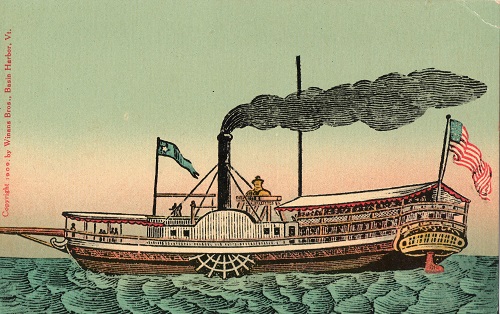 Hiram Ferris (1792-1876) was the 4th great-grandson of Jeffrey Ferris, through his son, Joseph. Hiram was a vigorous man, producing at least 20 children with the help of three wives. Fifteen of those children were sons. And all had names that began with “Ed.” Seriously. 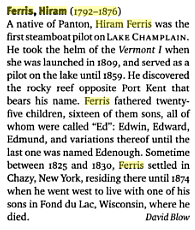 Notice that I have not yet caught up with the final number of Hiram’s children, based on the encyclopedia entry.

Despite the availability of female names beginning with “Ed”

, like Edwina, none of Hiram’s daughters had such a name.

It remains a bit of a mystery why Hiram chose to name his sons this way. As I research the family, I do see that several chose to go by their middle names after they became adults.